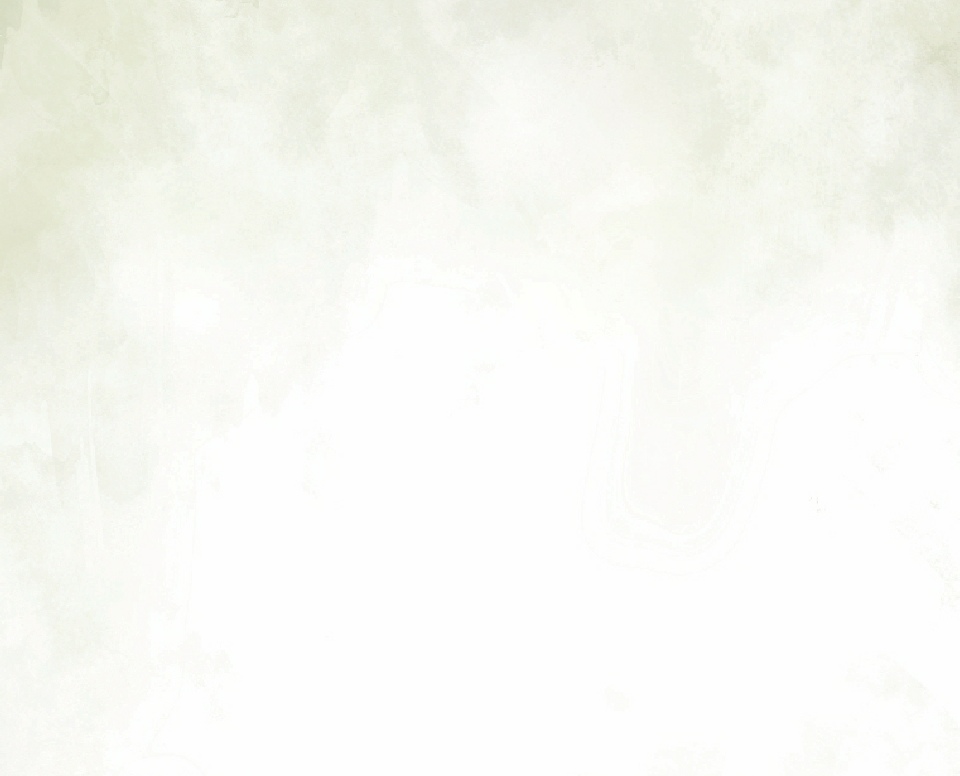 The Club enjoys a strong membership with most makes and models of river craft represented, from a small powered dinghy and a kayak of the Junior Section - to cruisers and very long narrow boats. There are Club premises at Sutton Staithe; where social activities take place. The moorings there accommodate three or four boats.

2013 saw the development of their new site - 'Skoulding's Rest' - adjacent to Marylebone Bridge. Now a modern boating facility; which includes a slipway, moorings, seating, trees and plants etc. The Club held their '50 Years Birthday Celebrations' on site. Local boaters, some new to the river, have used the slipway facility to launch their boats - plus taking them out again!

This year saw Cambridge Search & Rescue become the Club's adopted Charity and the use of our slipway and facilities for training went ahead. Their first talk at the Sutton Staithe Clubhouse opened a few eyes to the contribution they make in Cambridgeshire. The local Scouts have also had several mornings' training on site; the youngsters were enjoying themselves and made all the hard work so worthwhile.

The Club has a Committee of 12 members. The Commodore describes them all as a very talented group - working as a team to achieve their goals. The way ahead for MLWC is to raise funds to maintain the high standard of 'Skoulding's Rest' - to improve Sutton Staithe's social facilities, to provide the opportunities for the very young boaters to those a 'touch older' so they can enjoy the river and what lies beyond, to progress the Junior Section; our boaters of the future. 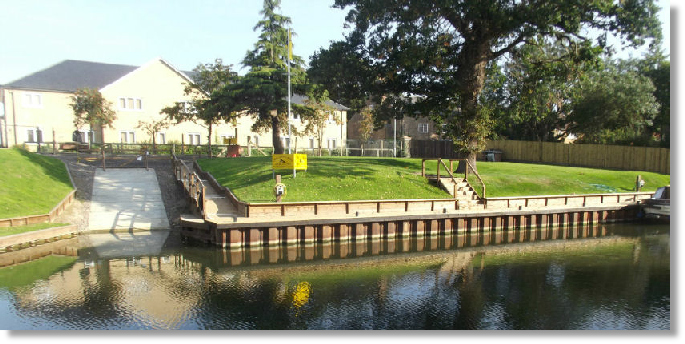